All Collections
Cipher Exports & Alerts.
Litigations
How to interpret the Defendant Litigations report

How to interpret the Defendant Litigations report

Understanding the data in your Defendant Litigation report

Written by Laura Smith
Updated over a week ago

The Defendant Litigation export report provides an analysis of the litigations started against our target organisation or cohort.

The report is an Excel download containing four main tabs: 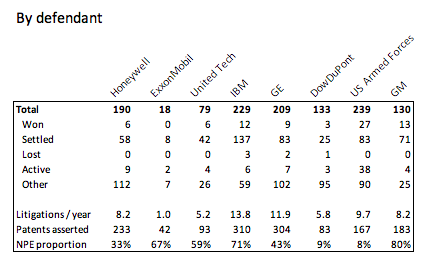 Won: court decided in favour of the selected organisation
Settled: the action was settled between the parties
Lost: court decided against the selected organisation
Active: case is on-going
Other: the outcome is unknown. Reasons for this include: multiple-defendant case involving different outcomes, case was transferred, dismissed, terminated or withdrawn. 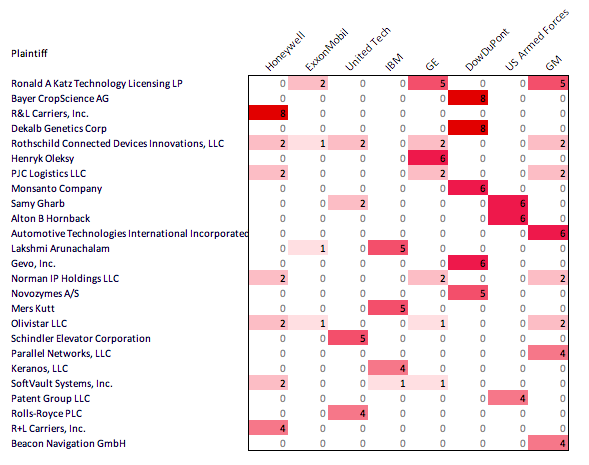 The plaintiff chart shows the number of litigations associated with a plaintiff and the organisation (s) it has targeted. 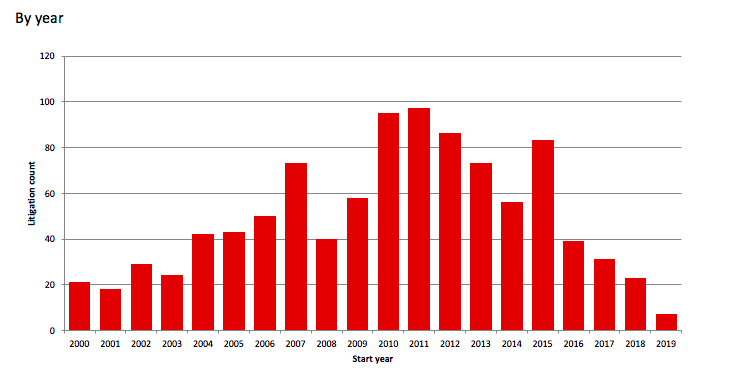 This will show you the number of started litigations per year helping you identify potential trends. 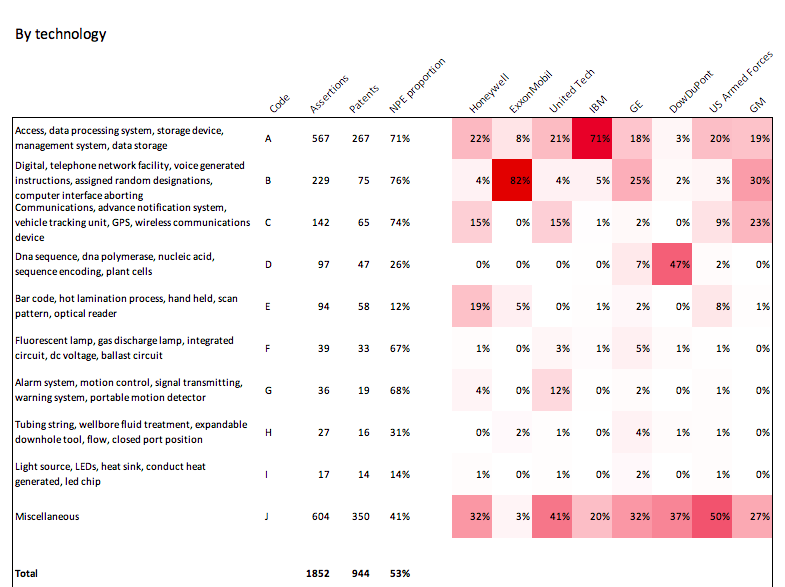 The technology clusters are based on patents asserted against Honeywell and the cohort. Notice the sectors that have the highest and lowest NPE proportion.
Analysing the chart above, the total number of litigated patents in the first technology cluster is 267, they have been asserted a total of 567 times and the average assertions proportion by an NPE is 71%.
One of the most powerful charts in this report providing you with interesting and relevant information.

The next two charts focus on the activity in the technology clusters. 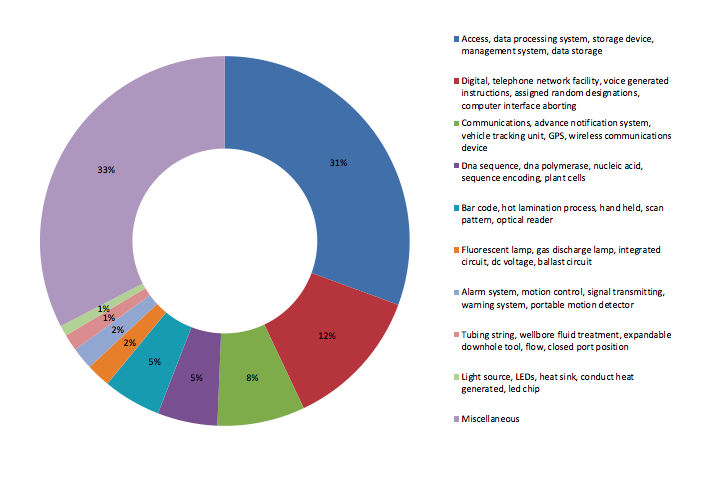 The pie chart presents the technology clusters, highlighting their proportion sizes, offering an instant insight into which are the most litigious technology areas. 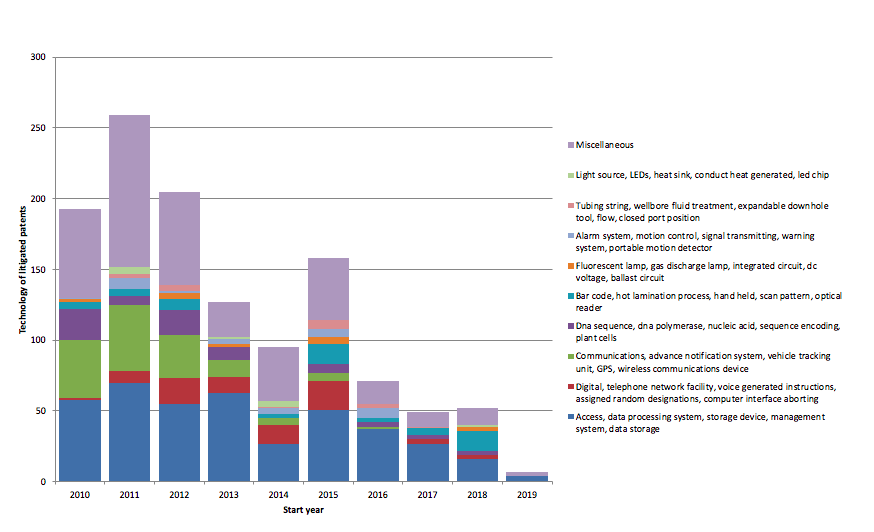 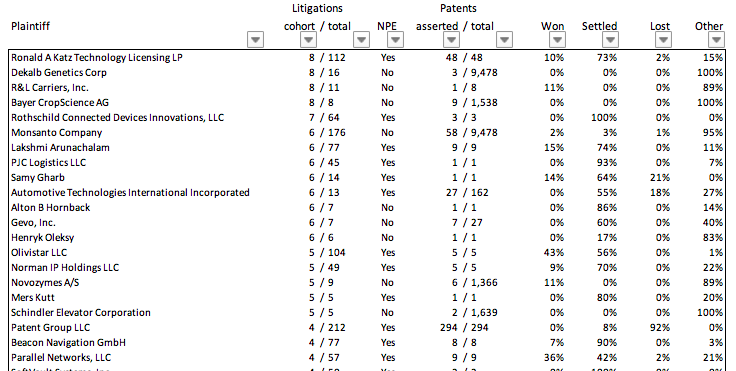 This Tab includes the company information, number of litigations, patents and result.
Cohort = the company /companies included in the initial parameters of the report.
In this case Honeywell = cohort
IE. From the total of 11 litigations, 8 are against our organisation / cohort.

This tab provides in depth information on the actual litigations such as: plaintiff, jurisdiction, defendant and hyperlink to the case details in Cipher.

This tab looks at all the patents that have been asserted and their relevant details such as current owner, technology area, family and status. The patent numbers are hyperlinked to the patent document.

Need help? Request support and we'll connect you with a Cipher expert.

Did this answer your question?